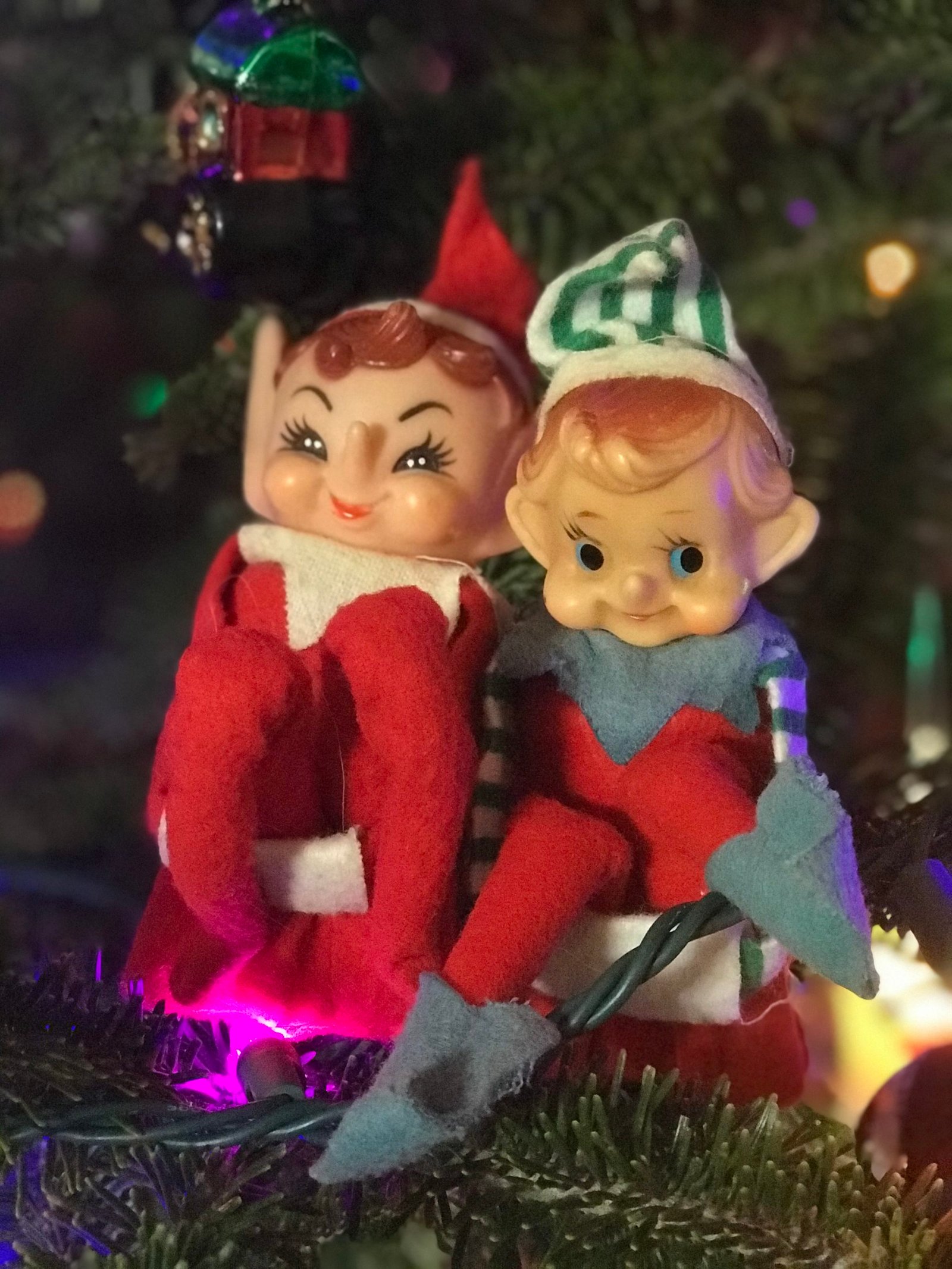 A Christmas Memory: The Year of the Greatest Gifts

The holidays this year are going to be tough for a lot of folks. For some, it might just be the sadness of not being with loved ones. For others, it might be as stark as not knowing where dinner is coming from, let alone gifts. When I was growing up, we had one winter in particular where the cupboards were literally and figuratively bare. That Christmas, we received the greatest gifts. We experienced true generosity of spirit and formed new traditions that are still family favorites to this day.

When I was eleven years old, and my favorite Christmas decorations were the Rice Krispie Elves, our family experienced very lean times. I remember one winter night my mom stood in the kitchen holding a jar of peanut butter. “This is all we have to eat in the house,” she choked out, “but I don’t even have any bread to put it on for you and your brother.” Someone knocked on our door at that moment. It was my best friend’s mom, holding two bags of groceries. She explained that they were going on vacation, and the food in the refrigerator would go bad. She was wondering if we could use it. Clearly there was more food in those bags than just what would have spoiled in the fridge. Even as a young girl, I recognized that she had created a scenario that allowed my mom to maintain her pride and dignity. I will never forget that night.

My brother and I knew there would not be enough money for Christmas gifts, or even a Christmas feast, but we were determined to make the best of things. For Christmas Eve dinner, we had creamed chipped beef (using only one jar of chipped beef instead of two, and using the milk my mom mixed to save money–half whole milk and half powdered milk). We splurged on english muffins to put the creamed chipped beef over. It wasn’t a roast beef, but it still felt special! 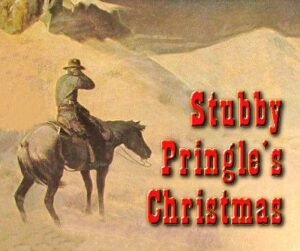 My parents’ best friends came over after dinner. They brought a short story for all of us to read aloud called, “Stubby Pringle’s Christmas.” (The link takes you to the full version of the short story.) It’s a wonderful little story that had just the hopeful message my brother and I needed to hear that night. It’s also a wonderful story about the gift of giving.

We woke up Christmas morning to just a couple of gifts under the tree from grandparents. We opened gifts and had breakfast as Bing Crosby and Gene Autry sang their Christmas carols to us. The last items left for us to open were envelopes propped on the Christmas tree branches–one each for my brother and I. Inside the envelopes were the first set of instructions to a treasure hunt.

Over the next hour we had so much fun opening closets, climbing trees, and crawling under beds, as we solved clues that would take us to the next clue. Finally, we were standing in front of the trunk of our car. When dad opened it for us, there was a white mouse in a shiny aquarium for my brother and a pair of dolls for me–Raggedy Ann and Raggedy Andy. Mom had made the dolls and their clothes using scraps of material. The only new purchase was the yarn for their hair. Evidently that’s why the friends had come over. All four adults stayed up into the wee hours sewing loops of yarn hair and laughing together.

To this day, it is one of my favorite Christmases. When I remember that time, I remember a feeling of being enveloped in love and laughter. I don’t remember feeling that I lacked anything. Just the opposite! I was filled up full with love when I went to bed Christmas night.

Last Christmas, after all the presents had been opened, Trevor and his brother handed me an envelope. Inside the envelope were the first set of instructions to a treasure hunt. You see, a treasure hunt tradition started that Christmas when I was eleven and has never stopped. Last year, the third generation officially took up the mantle of the MacDonald Family Christmas Treasure Hunt. We still serve creamed chipped beef over english muffins as part of Christmas Eve dinner, and if one of us has found a Stubby Pringle-worthy story, we share it. One Year, Pa Bear read, “The Polar Express.” Last year, Pa Duck read, “Delivering Dreams.” Bing Crosby and Gene Autry still sing carols to us on Christmas day, although we’ve added a few other voices as well.

I wish each of you the greatest gifts this holiday season–that new traditions might spring from this year of so much lack, and that we are each filled up full with love.