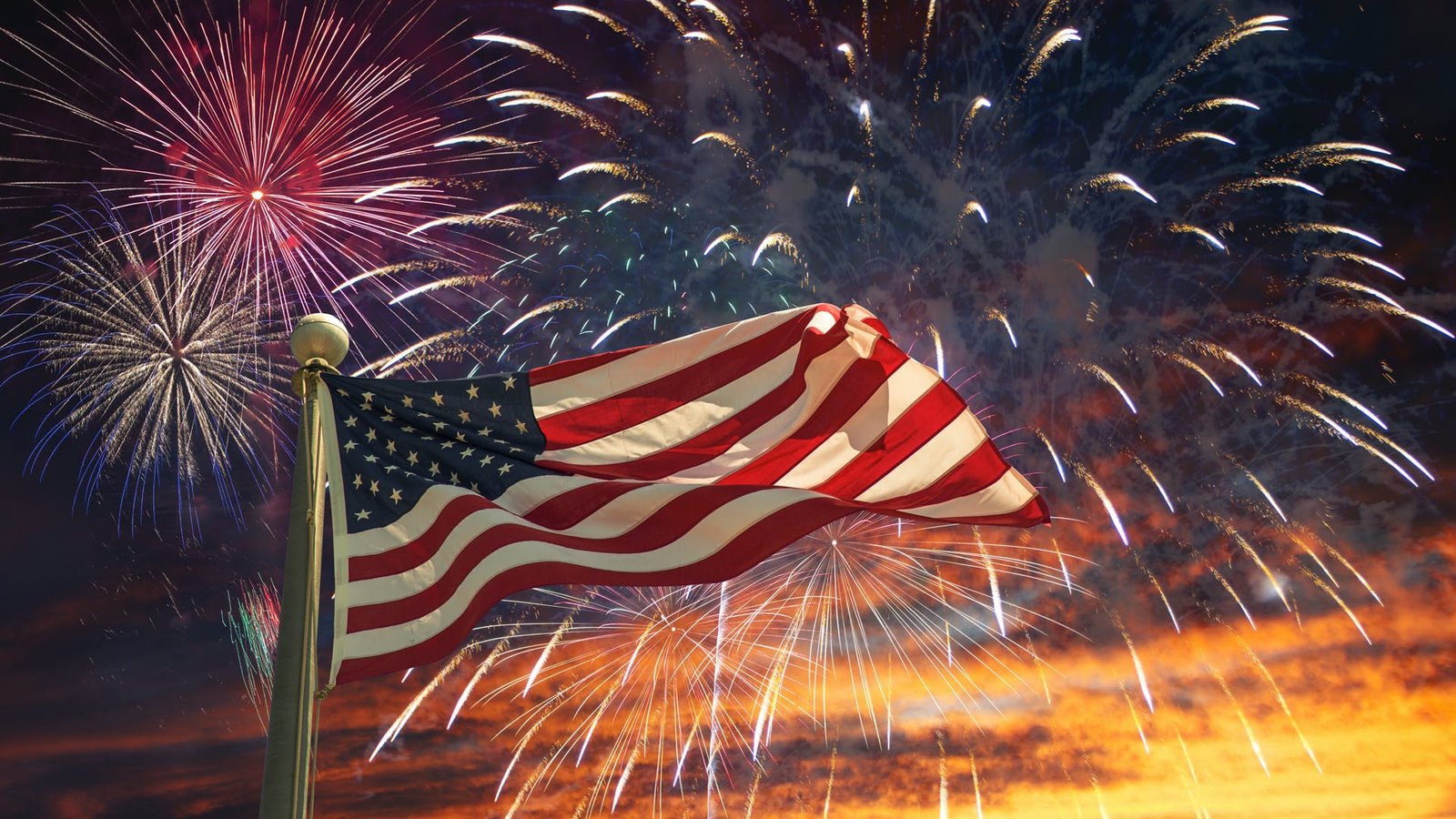 “Hamilton” is dropping on Disney+ this Friday! Although I haven’t seen the musical yet, I sing the songs all the time. They are so infectious! Another musical that takes place during colonial times is “1776” which became a movie in 1972. If you visit Colonial Williamsburg, make sure to see the movie there! During our first visit to Williamsburg, my family saw the movie and then explored the town. Having seen the movie first, I recognized many of the buildings we visited. Seeing these locations where so many important moments in American history took place, filled me with awe. In honor of July 4th and Alexander Hamilton, let’s explore the flowers and floral designs of the Thirteen American Colonies. 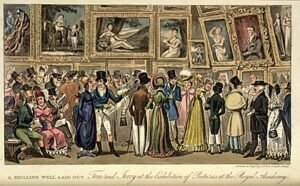 The Founding Fathers declared independence on July 2, 1776, during Britain’s late Georgian era. Spanning the reigns of the first four Hanoverian kings of Great Britain, the period was named after the kings who were all named George. With populations shifting from the country to the city and active trading exposing the English to other customs, the Georgian era marks a time of great change. In addition, both the Industrial Revolution and the Agricultural Revolution occurred. As jobs disappeared, emigration to Canada and the North American Colonies increased immensely. 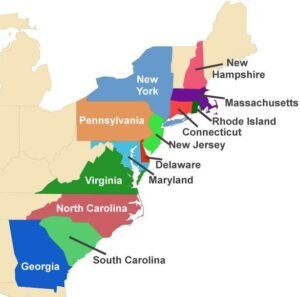 The colonies formed along the eastern seaboard of what is now the United States. While Native Americans originally inhabited the area, the Spanish, French, and Dutch started colonies by 1500. Even Russia formed colonial outposts. The English arrived in earnest in the early 1600’s. By 1776, the British had a major influence on the Thirteen Colonies from governing, to taxes, to art and fashion. 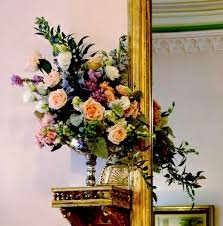 According to the Garden Club of Virginia, the softer colors of the French Rococo style were popular in England during this time. Whites and soft blues harmonized with rose and buff or silver. Influenced by the French Rococo, late Georgian designs became less compact and more open. While arrangements shifted to a more triangular shape, they remained symmetrical and balanced. In England, the primary flowers were velvety in texture including lilies, tuberoses, stock, cyclamen, and roses. 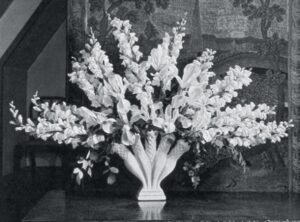 In Colonial Williamsburg, finger vases were a popular vessel for flower arrangements. Influenced by British Georgian and French Rococo styles, colonial floral designs were sophisticated. With fanned groupings at the top, triangular flower arrangements abounded. Arrangements were sometimes three times the height of the container! On an interesting note, fruits and gourds were favorite additions. Of course the flowers and greenery native to North America allowed for textures and designs that could only be created in the colonies. Wildflowers and filler flowers were included such as the highly popular baby’s breath. Additionally, limonium, solidago, alder, sumac, cattails, and native grasses and grains provided colonial uniqueness.

As the Founding Fathers prepared for war against England, flowers took on a political significance. According to historians, George Washington instructed his gardener to create a garden containing only trees native to America. No English trees were allowed! It is easy to imagine floral designs of the Thirteen American Colonials being acts of defiance as well as works of art.

The Fantasy Floral Family wishes you and yours an Independence Day filled with love and laughter!